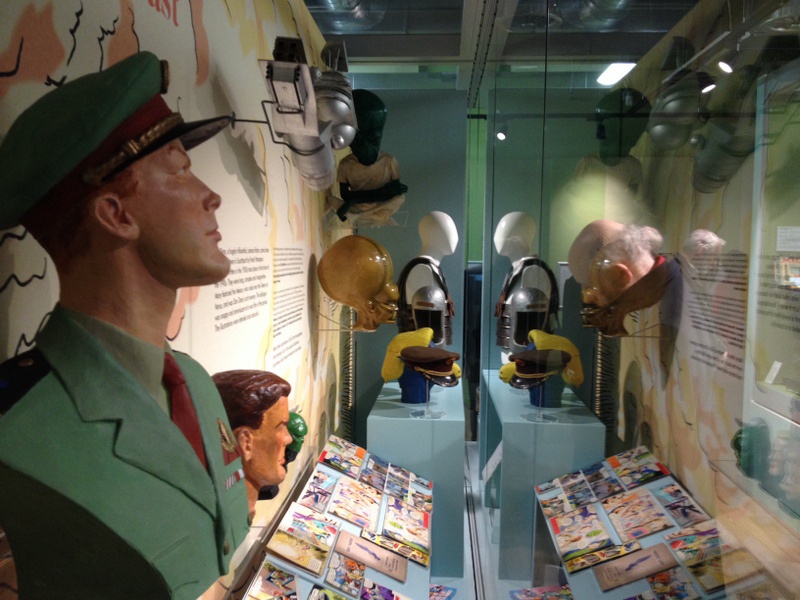 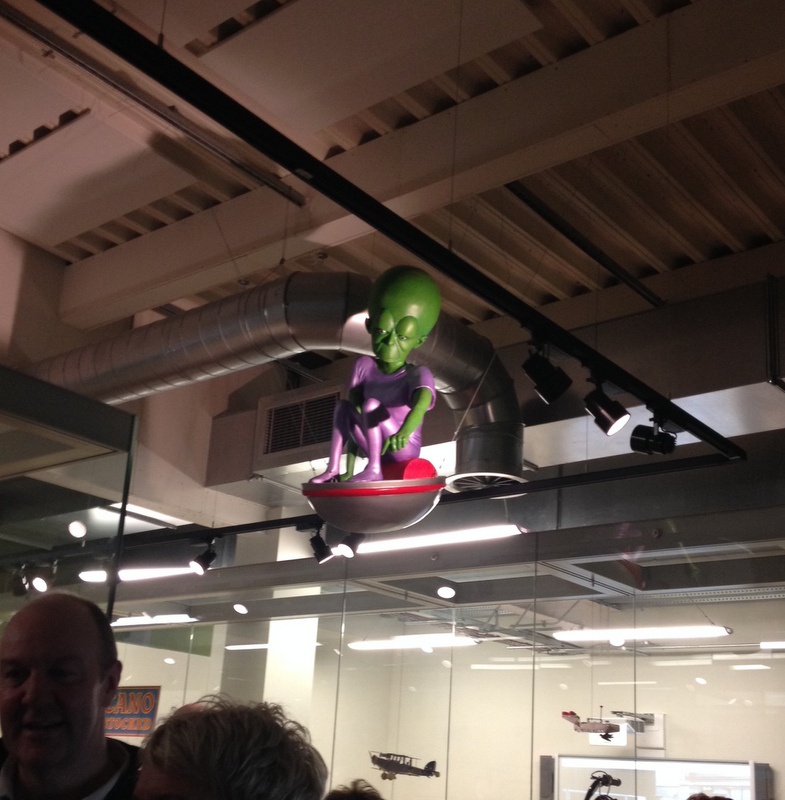 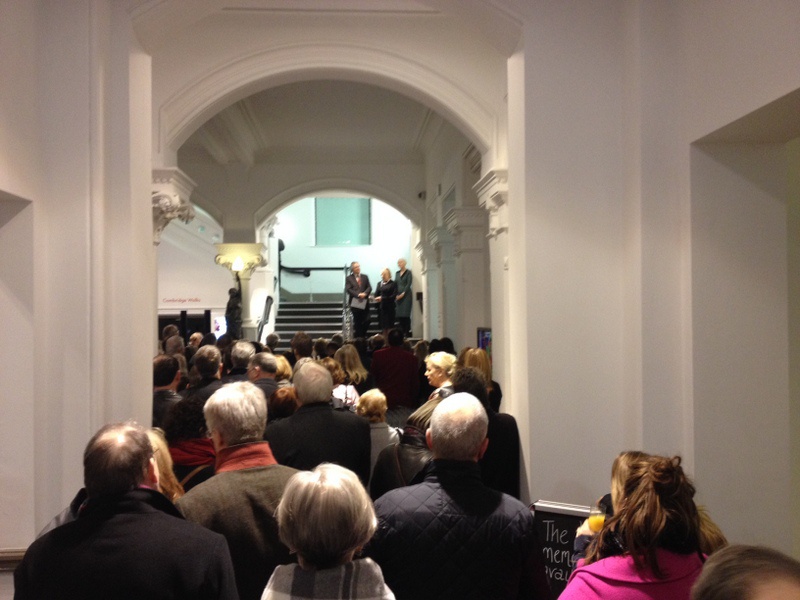 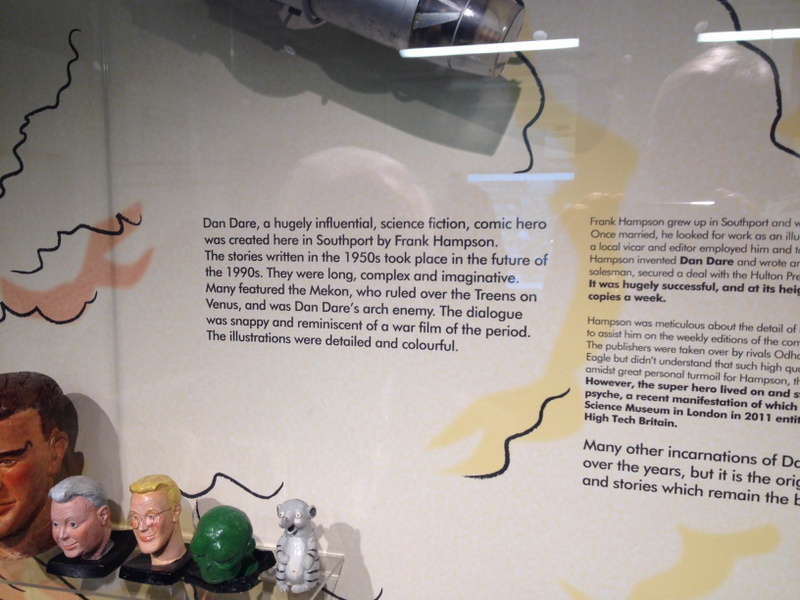 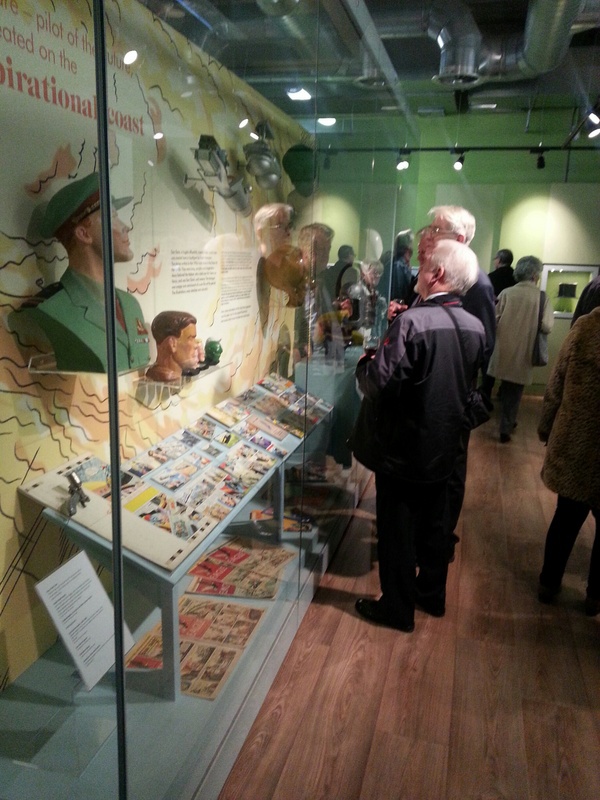 The Atkinson Art Gallery and Museum

Unsurprising, then, that Southport is regarded as the landmark city by all who love Eagle. The relationship has been marked in many ways over the years, including the placing of a plaque on the Bakehouse Studio as well as various exhibitions at Southport Art College and The Atkinson Art Gallery.

The Atkinson re-opened in early 2015 after a stunning major revamp and now features a lively Eagle section amongst its permanent exhibits. This display will no doubt change and grow as more items are gathered and information is added, and for our part, we plan to lend fresh pieces of my father's original art work to the gallery on a regular basis. There is also talk of a one-off in-depth exhibition towards the end of 2015, so this is definitely a space worth watching.

Below are a few of the photographs we took on the occasion of the re-opening of the Gallery in February, 2015.

My father was born in Audenshaw but from the age of three months, grew up in Southport. He was educated at Southport's King George V Grammar School and he attended Southport Art College. Southport was where he met the vicar of St James' Birkdale, Marcus Morris, and most significantly, Southport was where my father created Dan Dare and where Eagle, the comic which would influence a generation of boys, was born.

The very first Eagle studio - a ramshackle ex bakehouse in Churchtown - is still standing and this is where the inaugural team of Dan Dare artists - Jocelyn Thomas, Joan Humphries (now Porter) Greta Tomlinson and Bruce Cornwell - were first assembled. Other contributors would include Harold Johns and Eric Eden, both of whom were ex Southport Art College students.

My father with Joan Porter, Bruce Cornwell and Jocelyn Thomas outside the Bakehouse Studio.